I Am Livia by Phyllis T. Smith

If you know me, then you probably are already well-aware of my love for / obsession with historical fiction novels with a strong female lead.

Seriously, it’s those and science fiction novels and that. is. it. That’s basically all I read. I’m nothing if not consistent… ?

I go through phases with my historical fiction picks: a medieval and renaissance Vatican phase, a Tudor-era England phase, an early twentieth century America and Western Europe phase… Each phase lasts anywhere from three months to a year and I have no idea when it is going to end and I literally read every book based in that era that I can get my hands on. It’s weird, I know.

So, it was a bit out-of-the-norm for me when I decided to pick up I Am Livia by Phyllis T. Smith – a novel based in Ancient Rome – in the midst of a hardcore industrial revolution / Gilded Age America and Europe phase. Though it was definitely a break from my norm (at the time), I Am Livia was a thoroughly enjoyable (albeit somewhat length) book.

I Am Livia is the story of Livia Drusilla – whom history also remembers as Julia Augusta (her name after she was officially added to the Julii family upon her second husband’s death). Often portrayed as the great villainess / sorceress / poisoner of Ancient Rome, Livia is shown in this book as a bit of a bitch (excuse my French)… but a bitch definitely deserving of both our attention and our sympathy.

The story follows the length of Livia’s life. Beginning with her unhappy and reluctant childhood marriage to Tiberius Claudius Nero, through her decision to divorce Nero and essentially abandon her children (so she could marry Augustus Caesar), all the way into the end of her life, I Am Livia documents every major event – both of Livia’s life and of Rome’s political scene. Livia found herself at the heart of Ancient Rome’s political scene from the time of Julius Caesar and the Roman Revolution to the rule of her son, Tiberius, and the birth of the Julio-Claudian line of emperors, and often had to deal with her own conflicting views as a result.

All in all, I Am Livia was definitely a fun read. Slightly meatier than your everyday “chick lit”, I Am Livia, in my mind, would be a great book to bring along for your next long plane ride (or trip to Rome!). Using the five star system, I think I’d give this book four out of five stars.

Now, on to my next historical fiction novel with a female lead…

Do you go through phases with books? 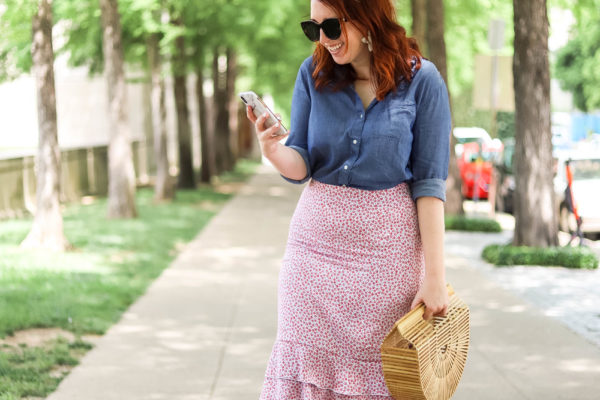 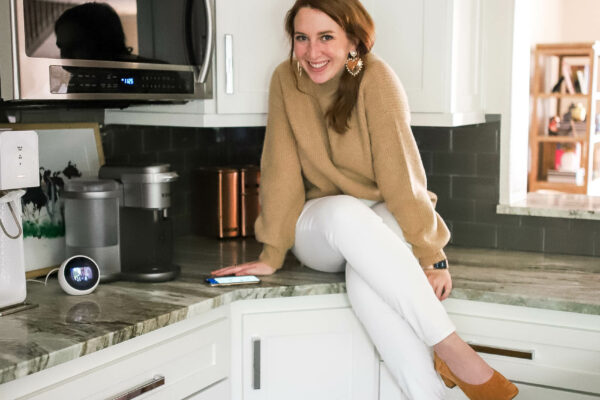