Especially after such a fun weekend! Fun and food-filled. Saturday night, I had friends over for dinner and may or may not have created a dessert worthy of legend (get excited – recipe coming soon). Sunday morning, I made brunch for my friend and her fiancé – crêpes, buttermilk pancakes, and even a delicious quiche – all of which will be making appearances on here very soon.

Something exciting happened yesterday. It happened. I finally found my calling: making crêpes.

Yesterday was my first-ever attempt at making crêpes… and I must admit, I kind of nailed it. Sure, they weren’t as paper-thin as the ones I had in Paris, but they weren’t burnt to a crisp or inedible so I would still consider them a success.

Course, how could something with carbs, Nutella, and banana possibly be bad?!

Keep reading for the recipe. And trust me, they’re easier to make than you think they are!

In a mixing bowl, combine the flour and salt before adding the milk, eggs, and butter. Whisk to combine.

Heat some butter (about 1/2 tablespoon) in a large nonstick skillet over medium heat. Ladle or pour about 1/3 of a cup of the batter into the skillet – turn and tilt the skillet to spread the batter so as to ensure that the crêpe will be thin (we don’t want it to be thick like a pancake!).

Once the top of the crêpe appears set and the sides of the crêpe peel up easily, use a spatula to flip the crêpe. It should take about a minute or two to cook on the first side, and less than one minute on the second. As soon as you flip the crêpe, use a knife to quickly spread about 1 tablespoon of Nutella on the crêpe. Place some thin slices of banana on top of the Nutella, only on one half of the crêpe.

When the crêpe is cooked, fold it along the half-line that you created with the banana slices and plate the crêpe. Repeat the cooking process (buttering the pan included) until the batter is all used up – it should create about 12 crêpes. Serve hot and enjoy!

Jump to the Comments 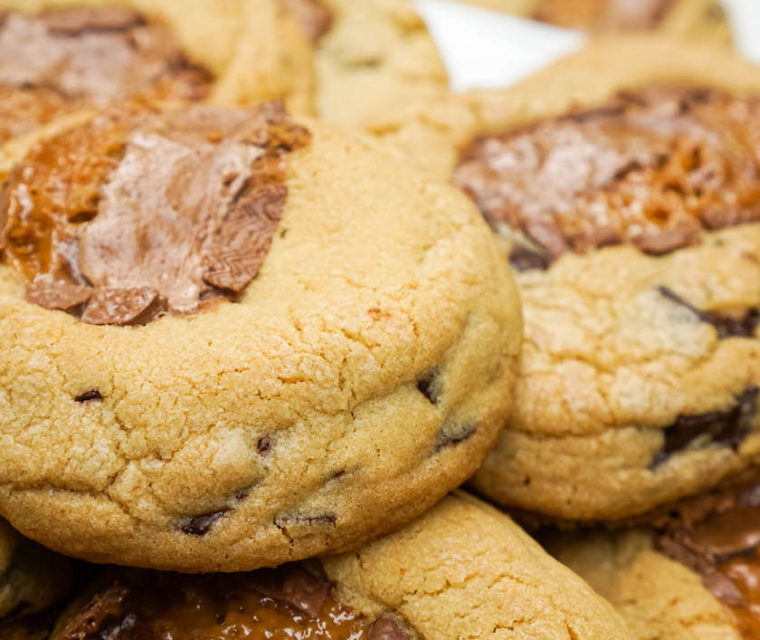 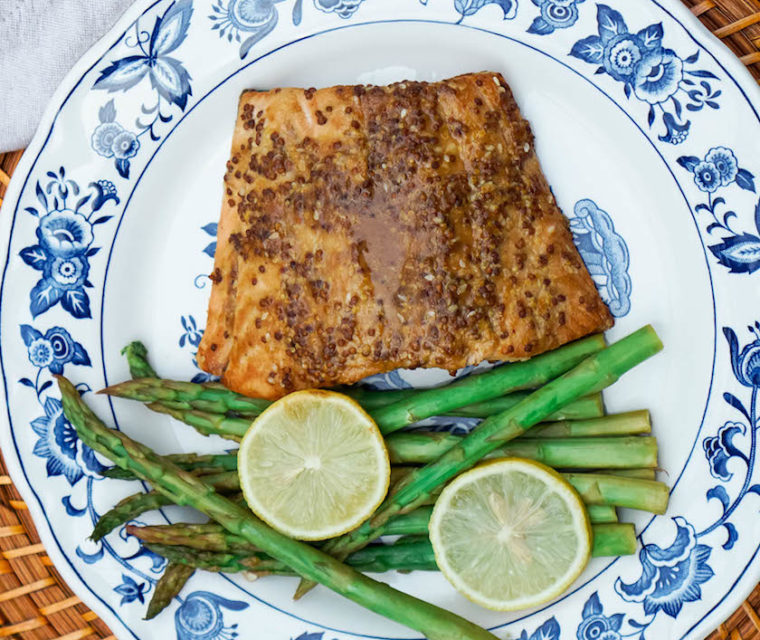