Finally! A subject on which I am a self-proclaimed expert: the best TV shows to binge watch this weekend.

This summer, I had a goal to read one book per week. I’m not sure what this says about me, but I horribly failed at that goal and only read about one book each month. However, I more than made up for it with my Netflix TV show binge-watching skills. I am now a fountain of [relatively useless] TV knowledge.

And I would like to impart such knowledge onto you.

BTW don’t worry if you don’t have Netflix (or if you’re convinced that you’ve already watched everything on Netflix):

(B) I included plenty of recommendations for Amazon Prime, Hulu, and Apple TV, so there’s something for everyone!

Before we dive in headfirst, I need you to know that I’m expecting you have a strong TV show foundation. If you haven’t yet watched The Marvelous Mrs. Maisel, The Crown, The Handmaid’s Tale, or The Man in the High Castle… literally what are you doing.

This post is instead going to focus on newer shows. Shows you might have heard about, but they haven’t yet gotten Game of Thrones-level huge. Shows that kind of snuck in under the radar during the post-Tiger King portion of the pandemic.

What to Watch on Netflix

What to Watch on Hulu

What to Watch on Amazon Prime

What to Watch on Apple TV

Did I leave off any shows you recommend friends binge watch this weekend? Let me know in the comments below! 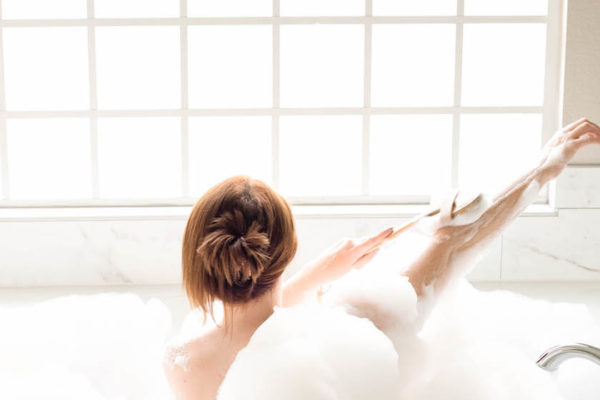 7 Ways to Spend a Rainy Day During Quarantine 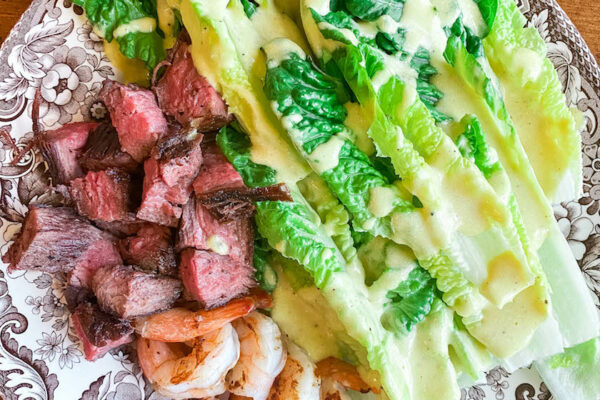 The Best Weeknight Dinners for One 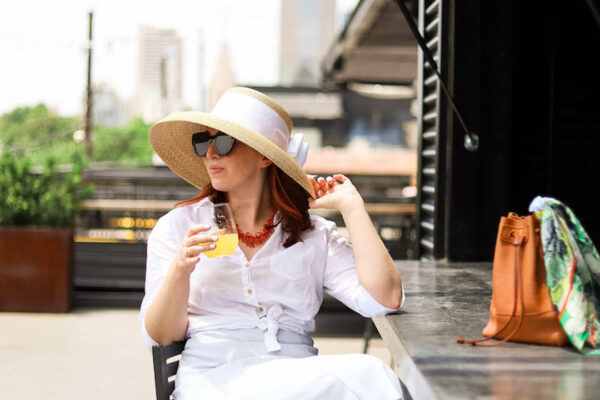 How to Mend a Broken Friendship: 2 Stories from My Own Life

Read the Post
Glitter & Spice is part of several affiliate advertising programs, including rewardStyle and ShopStyle Collective. This means that if you click and/or make a purchase through certain links on this site or any related social media platforms, I may make a commission from that click and/or purchase. All opinions are my own. Thank you for your support and for making Glitter & Spice possible.
rewardStyle privacy policy
ShopStyle Collective privacy policy
Copyright 2022
Theme by