(and other thoughts on what this election means to me)

Four years ago today, I wrote this post with my thoughts on the 2016 election. That day, I was profoundly disappointed in my country. I was outraged that we had elected a man who promoted division in our union. A man who not only held racist and ethnocentric beliefs, but (directly or indirectly) allowed them to flourish under his leadership. I was saddened that a party I had once supported had taken such a turn… A turn to a place I could not follow.

Most of all, I was devastated that the country – including my own friends and neighbors – had shown its true colors, and those colors were ugly and fearful and cruel.

Before I continue, let me remind you:

I consider myself a moderate and I used to believe in the Republican party. In the past, I have voted for Republican candidates. I truly believe in a small government, states’ rights, personal liberty, the separation of church and state, and fiscal conservatism.

However, what is called Republican party today is not that party anymore. It is the Tea Party, it is Trumpism and name-calling and fear, it is the belief that the right to own a gun is more sacred than the right to vote, and it is the utter lack of separation of church and state.

The party has gone to where I cannot and will not follow in good conscience, despite however it might benefit me personally as a white American.

As a result, I supported the Biden-Harris ticket in this election.

I’ve spoken about my personal political beliefs at length on my Instagram Stories. If you don’t know that I believe that Black Lives Matter, that it is wrong to separate children from their families and even more wrong to put children in cages, or that women have the right to be in any room, glass ceilings be damned, then you haven’t been paying attention.

I’ve spent plenty of time talking about my own beliefs and why I supported this ticket. Today, I want to share my thoughts and what the outcome of this election means to me as a woman.

A little bit about my experience…

I had felt such hope in 2016 after seeing a woman finally be the Presidential nominee of a major party. And then such disappointment when she lost to a man who joked about touching women without their consent. I was so crushed when yet another man who had been accused of sexual assault was appointed to the Supreme Court, in a confirmation hearing that could only be called a partisan farce.

I’ve felt anger and confusion at my own powerlessness against men treating me like I’m lesser than. I’ve been touched without my consent and spoken to as if I were nothing more than a plaything… And that’s just talking about my experiences in a professional environment.

I know that I’m not alone.

If you were to ask a room full of women who here has been:

Nearly every hand would be raised, if not every single hand. Some might even raise two hands.

Quite honestly, many of those experiences are seen by women as not even worth mentioning – that’s how commonplace they are. The female experience in America has changed a lot over the past 50 years, but women are still treated differently than men. There’s still a prevalent belief that a woman is somehow less qualified than a man, just because of the fact that she is a woman. There are still glass ceilings.

There will finally be a woman in the White House as the direct successor to the president. After nearly 250 years, women will finally have a seat at that table. The idea of a woman as Vice President is no longer just a fanciful idea for fictional television shows or Barbie dolls: in a few short months, it will be a reality.

Little girls will grow up seeing somebody who looks like them in a position of power. Parents can finally tell their daughters that they can truly be anything they want when they grow up: that they’ve seen it done and it is possible. A woman can be an astronaut, a CEO, a teacher, a chef, a doctor, a mom, an engineer, an artist, a police officer… and, finally, a Vice President. She can be anything or any combination of things she wants to be, and both Vice President-elect and our future First Lady are evidence of that.

We have a long way to go (ahem President)

Yet I woke up this morning, hopeful for the next few years.

I am hopeful that our future President and Vice President will work to heal the divisions in our country. That they’ll govern for all Americans, and surround themselves with people whose opinions might differ from their own. I hope that they’ll discourage hatred and oppression, both at home and abroad. That, over time, the promise of the American dream and the image of America as a superpower, not a bully, will be restored. And that women around the world will be confident in their own ability to achieve their dreams. 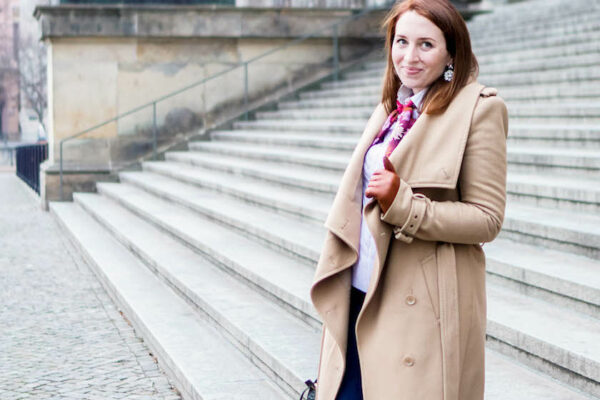 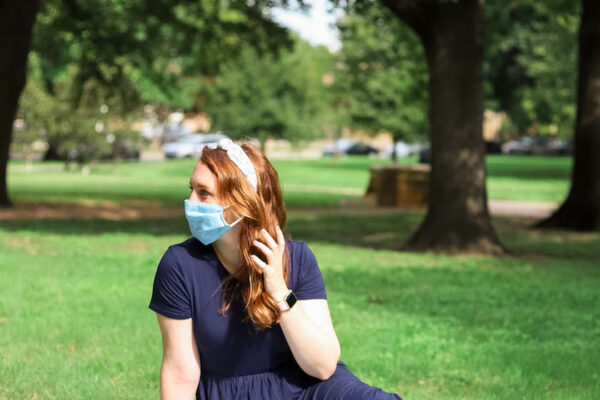 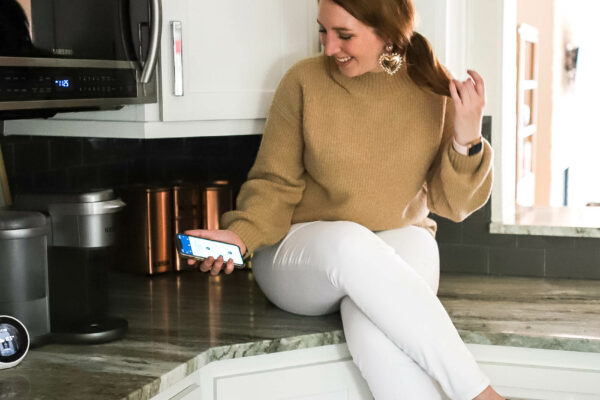 Read the Post
Glitter & Spice is part of several affiliate advertising programs, including rewardStyle and ShopStyle Collective. This means that if you click and/or make a purchase through certain links on this site or any related social media platforms, I may make a commission from that click and/or purchase. All opinions are my own. Thank you for your support and for making Glitter & Spice possible.
rewardStyle privacy policy
ShopStyle Collective privacy policy
Copyright 2021
Theme by

This website uses cookies to improve your experience while you navigate through the website. Out of these, the cookies that are categorized as necessary are stored on your browser as they are essential for the working of basic functionalities of the website. We also use third-party cookies that help us analyze and understand how you use this website. These cookies will be stored in your browser only with your consent. You also have the option to opt-out of these cookies. But opting out of some of these cookies may affect your browsing experience.
Necessary Always Enabled

Any cookies that may not be particularly necessary for the website to function and is used specifically to collect user personal data via analytics, ads, other embedded contents are termed as non-necessary cookies. It is mandatory to procure user consent prior to running these cookies on your website.